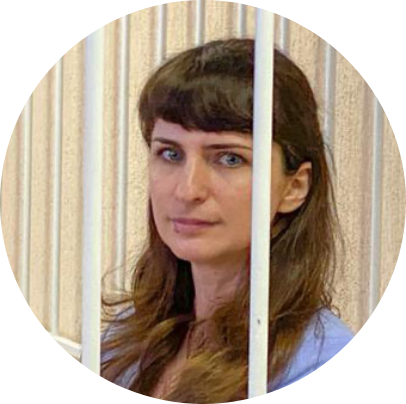 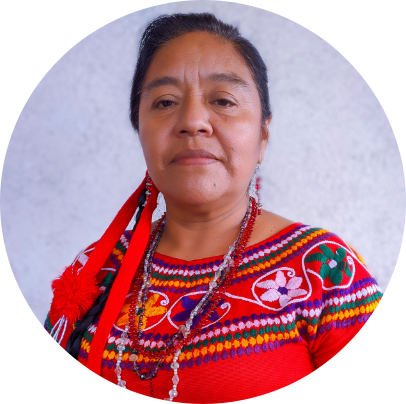 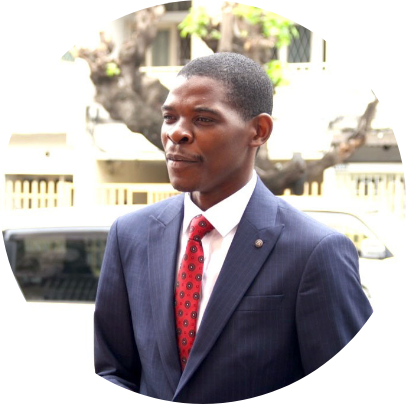 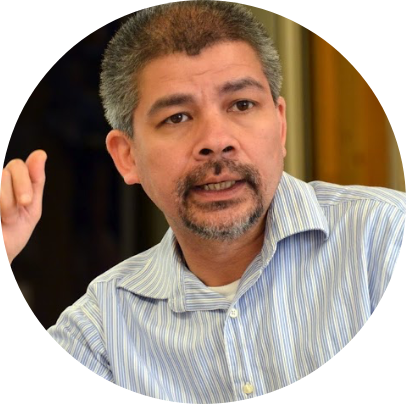 As a staff correspondent for Tut.by, the largest independent news website in Belarus, Barysevich covered court and legal proceedings and social issues. When she began working at the outlet in early 2017, she had a column called “What if they came for you,” which was aimed at increasing readers’ legal literacy.

Barysevich began reporting on the large-scale demonstrations that erupted against the official results of the August 2020 presidential elections, in which Aleksandr Lukashenko was announced the winner. In November 2020, she published a report that stated a protester had died from a head injury inflicted by law enforcement officers. Her report contradicted authorities’ official statement, which said the protester was drunk during the incident that led to his death.

A few days after she published the report, masked police officers in plainclothes entered her apartment, searched it, and detained her on allegations of “violating medical confidentiality with grave consequences.” In March 2021, a court in Minsk convicted her on the charge, sentenced her to six months in jail, and fined her 2,880 Belarusian rubles (US$1,1105).

Barysevich was released on May 19, 2021, after serving a full sentence. The day before she was freed, Belarusian authorities raided the offices of Tut.by and the homes of its journalists and detained Maryna Zolatava, chief editor of the website, and at least two other correspondents on charges of tax evasion. Authorities are “waging a war against independent journalists” reporting on protests, Zolatava told CPJ.

Honoring Barysevich with an award enables CPJ to draw attention to the plight of journalists in Belarus, who are facing an unprecedented crackdown.

Mejía is a radio journalist based in Joyabaj, a town in the central Guatemalan department of Quiché. In 2013, she co-founded Xolabaj Radio, a community outlet that covers local issues in Quiché. After the other co-founders left the outlet, she became its sole owner and director. In 2017, she added Xolabaj TV, which publishes live and recorded video content on the outlet’s Facebook and YouTube accounts. The outlets aim to provide a platform for women, particularly Indigenous women, to exercise their right to free expression and cover the stories and issues that affect their lives.

In September 2020, Guatemalan police arrested Mejía on criminal charges, including sedition and arson, connected to her coverage of a demonstration against the mayor of Joyabaj the previous month. She was held in pretrial detention for five weeks before being released on house arrest. Today, her journalistic work is severely restricted.

CPJ reported on Mejía’s case and advocated alongside our partners for her release the entire time she was in detention. “They are not going to silence me,” Mejía told CPJ in April. “We are the voice, the feeling, and the hope of the people.”

Honoring Mejía with this award provides powerful recognition of the vital role that Guatemala’s Indigenous reporters play in keeping their communities informed. It also helps to keep the international spotlight on the increasingly challenging conditions for journalists in Guatemala, where an already-difficult environment for the press was exacerbated by the pandemic. In March 2020, CPJ published a special report that highlighted how the new president, Alejandro Giammattei, should seize the opportunity and reverse years of declining press freedom.

Guente is the executive editor of Canal de Moçambique, an independent weekly investigative newspaper, and its daily digital publication CanalMoz. In August 2020, unidentified individuals broke into the newspaper’s office, poured gasoline on the furniture and equipment, and set it ablaze. The fire destroyed the newsroom, furniture, the outlet’s archives, and all the equipment used to produce content.

But Guente and his team refused to be cowed. The next day, the staff set up an open-air newsroom outside the office to produce that week’s edition of the newspaper. The headline on the front page that week was “We will not bow to fire.”

A local press freedom group said the attack could be linked to a set of reports from Canal de Moçambique, published in the weeks prior to the attack, that investigated the kidnapping of businessmen by a crime syndicate allegedly linked to police, the security contracts of multinationals operating in Cabo Delgado, and an alleged manipulation to a fuel marketing process at the Ministry of Mineral Resources and Energy. The ministry suspended a fuel marketing deal following that investigation.

Guente told CPJ that he and Canal de Moçambique had faced official harassment and intimidation in recent years. The attackers were “trying just to shut down the paper, because they know how relevant we are to democracy,” he said. In July 2020, Guente was interrogated by local officials and charged with violation of state secrecy and conspiracy against the state. Those charges were later dropped due to the lack of evidence against him, but local officials made clear that they could be reintroduced. In December 2019, unidentified assailants beat Guente and attempted to kidnap him. He told CPJ that he believed the incidents were related.

The attacks on Guente are indicative of an alarming deterioration of press freedom in the country. By honoring him with an award, CP is shining a light on the intimidation of journalists seeking to cover subjects seen as sensitive by authorities, including alleged corruption, human rights issues, and the conflict in the country’s northern Cabo Delgado province. 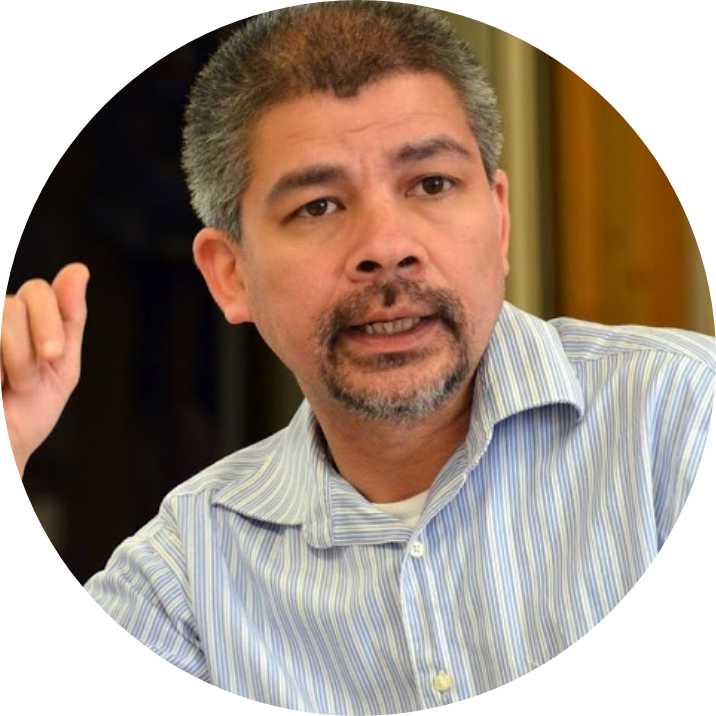 He was key to DVB’s establishment in Oslo, Norway, in 1992 on shortwave radio to broadcast independent news, pioneering Myanmar’s exile media movement in which underground in-country reporters generated and disseminated news that was impossible to publish from inside the then-military-ruled country.

Aye Chan Naing led the media group’s transition from exile- to in-country-based operations in 2012, when DVB’s network of underground journalists came above ground to establish the nation’s first independent broadcast media in decades.

CPJ has covered the government’s harassment of DVB for more than a decade, including during the previous military era when several of its undercover journalists were detained and given decade-plus prison sentences on spurious charges.

Myanmar’s independent media, including DVB, came under renewed threat in February 2021, when the military seized power from the country’s elected government, imposed emergency rule and cracked down on the press. The military has since blocked TV stations, disrupted internet services, banned news organizations and arrested dozens of journalists, including three from DVB.

Many have gone into hiding or fled the country altogether due to fear of state reprisal for their critical news coverage. Although DVB was knocked off the air directly after the coup and officially banned on March 8, it continues to broadcast online and over other platforms, providing detailed daily accounts of the regime’s lethal crackdown on anti-coup protesters.

Bestowing this year’s award on Aye Chan Naing recognizes not only his decades-long history of unflinching and courageous journalism but also his and DVB’s dogged commitment to keeping the world informed about happenings in Myanmar at a time it has perhaps never been more dangerous to be a journalist in the country.